To celebrate Women’s History Month American Center in Moscow invites you to a special lecture by Dr. David S. Foglesong, Professor of History at Rutgers School of Arts and Sciences.

Stories about how the Cold War ended have usually focused on the roles of the men who were the top leaders of the United States and the Soviet Union. Yet well before Mikhail Gorbachev and Ronald Reagan first met at Geneva in November 1985, Soviet and American women reached out to each other and launched citizen exchanges that helped to shatter negative stereotypes and end the enmity between the two peoples. This talk will tell the little known stories of women whose fear of nuclear war and concern about the future of their children led them to found new organizations and take bold initiatives to overcome Soviet-American antagonism. It will show how the most important citizen diplomacy projects of the 1980s provoked controversies in some U.S. communities but also had deep, positive impacts and sometimes unintended effects in both countries. 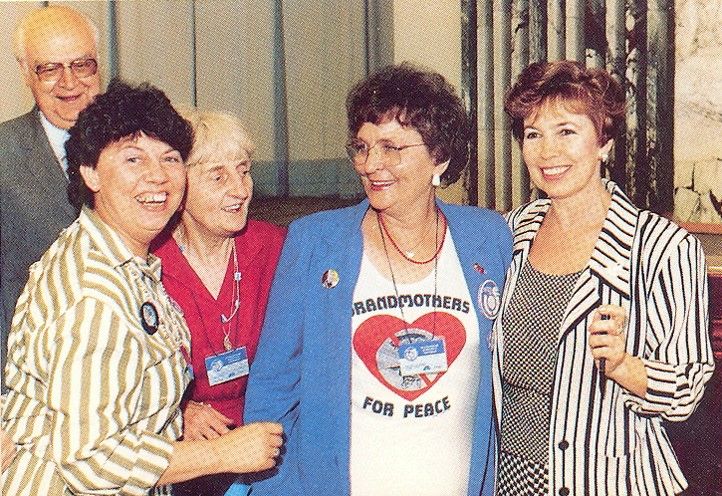