Welcome to a special lecture by Fred Ritchin, Dean Emeritus of the International Center of Photography. Today we are talking about photography and its role in social change.

In the digital environment many new strategies are emerging for how to tell stories and explore issues differently. How are contemporary practitioners around the world using photography and related imagery in new and different ways to make a positive difference in society? How are contemporary documentary photographers focusing on systems and not only symptoms? Can there be a new proactive photography, one of peace, rather than a photography that primarily reacts to events as they happen? How are new technologies such as virtual reality and augmented reality being used to help viewers better understand issues today? What are some of the potentials of the digital revolution for a more thoughtful use of media?

Fred Ritchin was previously Professor of Photography and Imaging at New York University and also taught new media in the Interactive Telecommunications Program. He is the author of three books on the future of imaging: In Our Own Image: The Coming Revolution in Photography (1990), After Photography (2008), and Bending the Frame: Photojournalism, Documentary, and the Citizen (2013). He was picture editor of the New York Times Magazine and executive editor of Camera Arts, created the first multimedia version of the New York Times newspaper, and was nominated by the New York Times for a Pulitzer Prize in public service for the 1996 non-linear Web documentary, «Bosnia: Uncertain Paths to Peace,» with photographer Gilles Peress. Ritchin has also curated numerous exhibitions of visual media throughout the world, including “An Uncertain Grace: The Photographs of Sebastiião Salgado,” “Contemporary Latin American Photographers,” and “Bending the Frame.” He also co-founded and directed PixelPress, an organization that collaborated with humanitarian groups on projects such as trying to end the disease of polio globally and supporting young people through the Millennium Development Goals. Ritchin writes for many publications and teaches both at the International Center of Photography and at the Photography and Social Justice Program at the City University of New York. 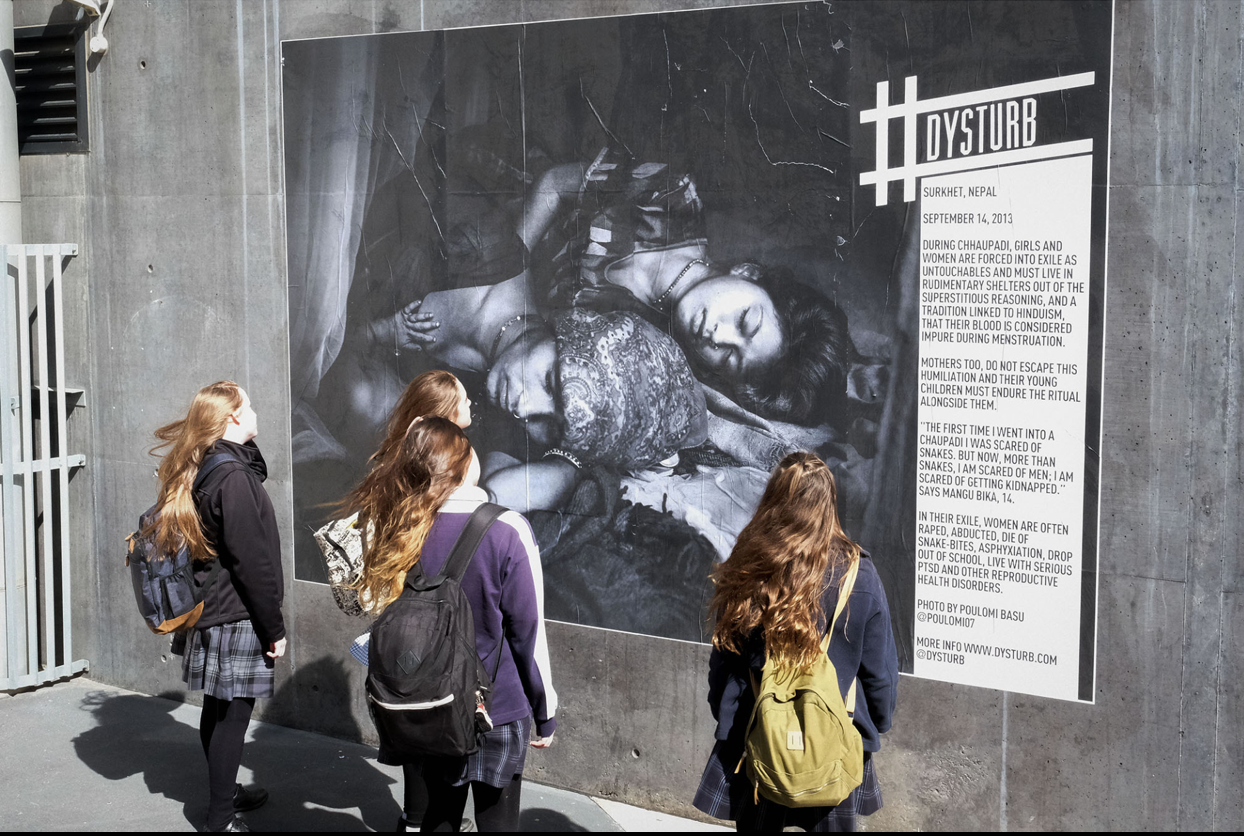 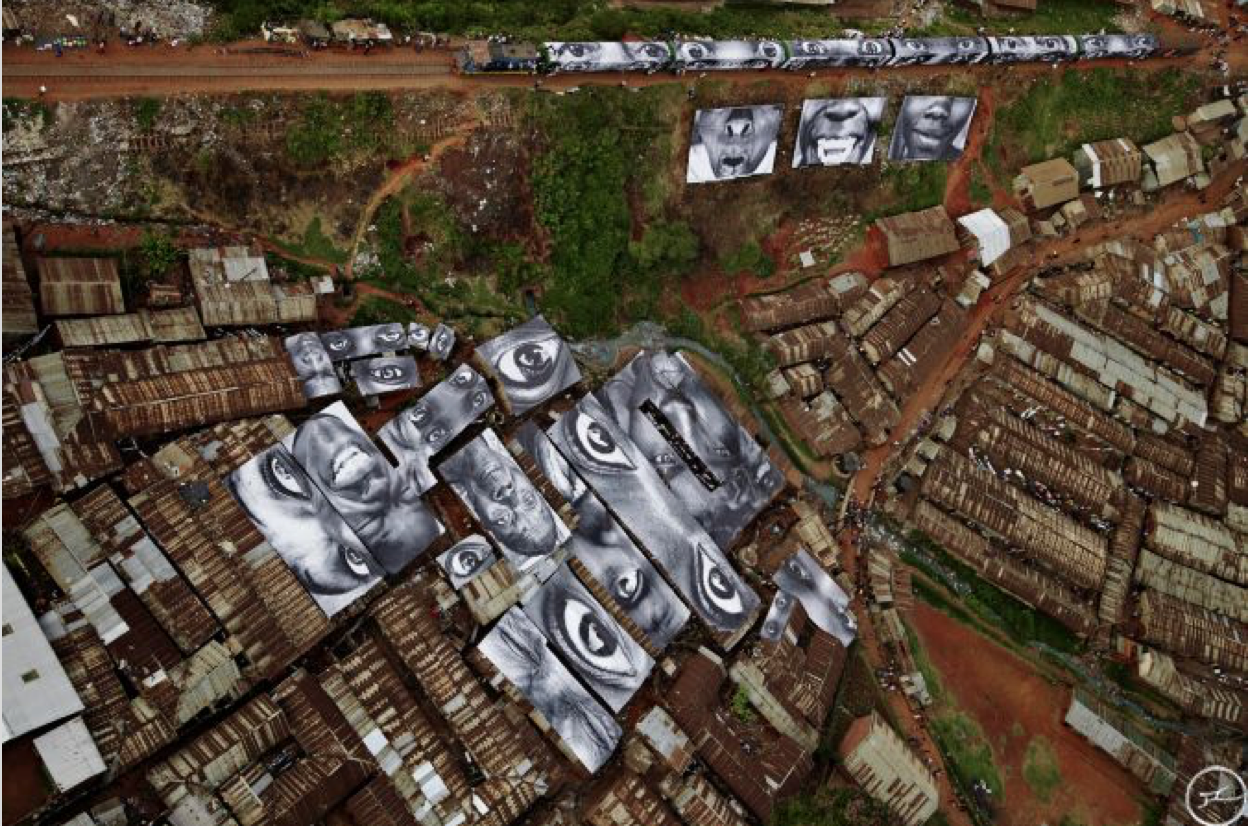 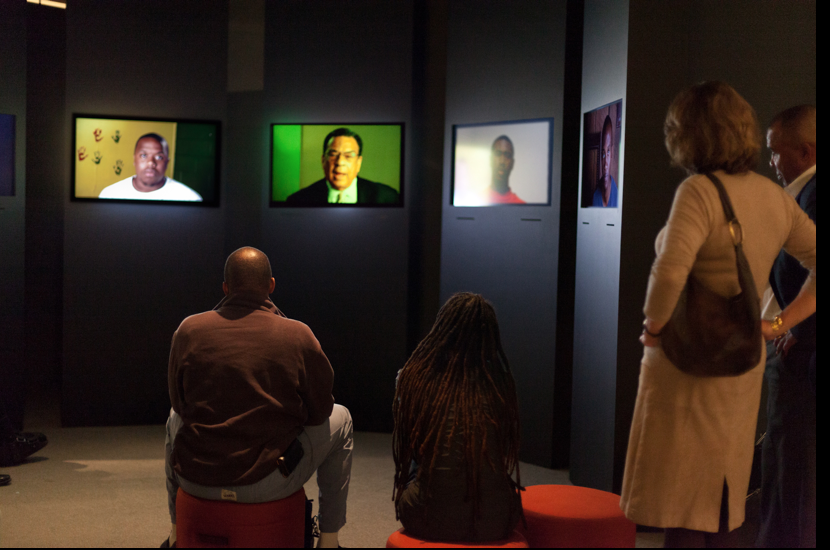 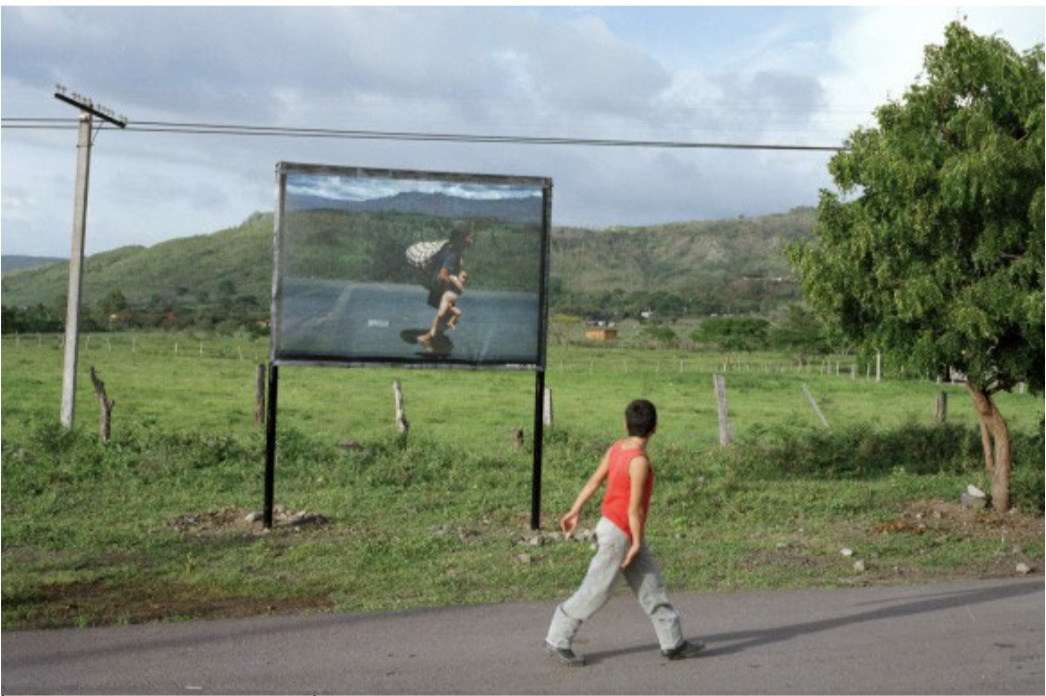